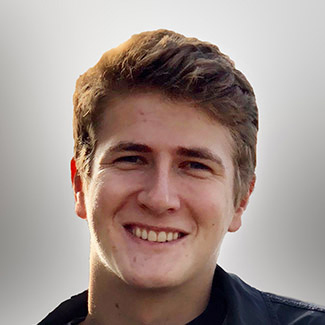 I am a PhD student at the Sensing, Interaction & Perception Lab at ETH Zürich with Christian Holz. My ambition is to foster productivity in VR over prolonged periods of time. For this, I develop novel interaction techniques and learning-based perception algorithms by combining my experiences in machine learning with my background in electrical engineering.

Before starting my PhD, I completed a master’s degree in Electrical & Electronic Engineering at Imperial College London and worked as an AI research intern at TikTok. Please reach out via email if you want to know more about my work.